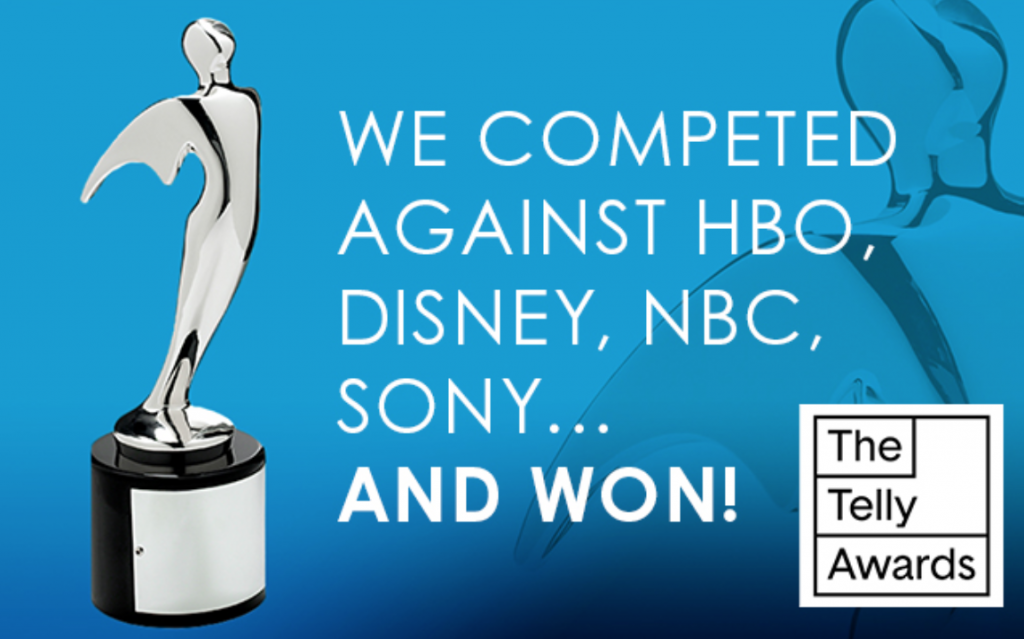 We competed against HBO, DISNEY, NBC, SONY… and WON! At this year’s Telly Awards, Celsius Marketing Interactive took home awards for our outstanding video work. The Telly Awards is the premier award honoring video and television across all screens. Established in 1979, The Telly Awards receives over 12,000 entries from all 50 states and 5 continents. […] 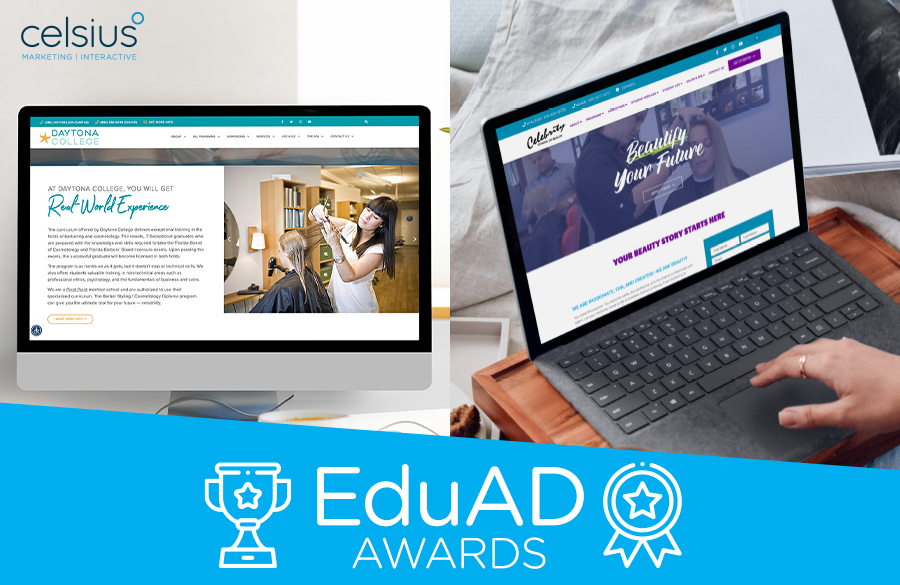 At this year’s 36th annual Educational Advertising Awards, Celsius Marketing | Interactive was recognized as we took home a total of 7 awards! We received 6 Gold awards and 1 Silver award for our work in the higher education space. We are thankful to our client partners for trusting in us to bring their visions […] 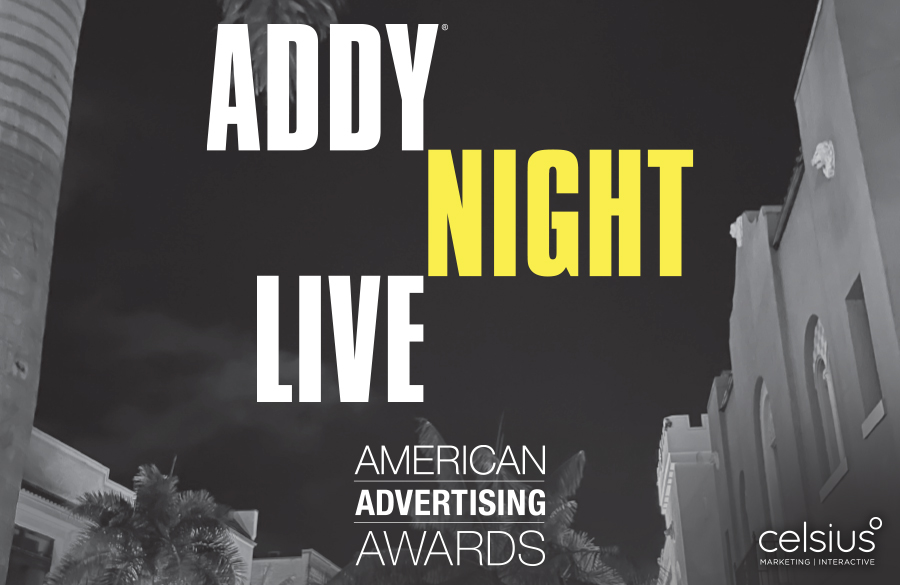 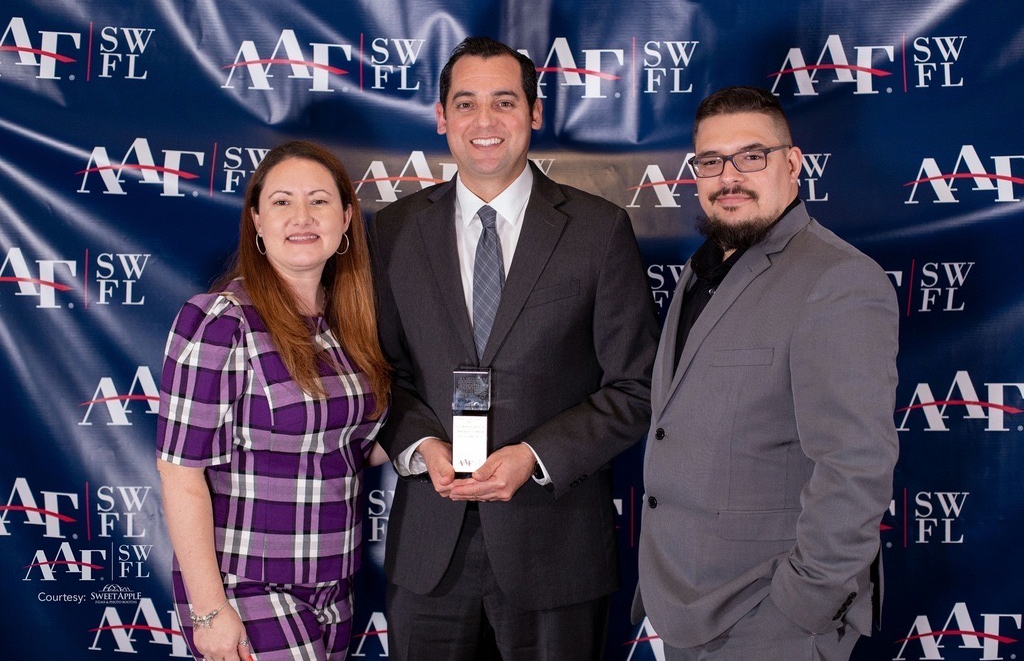 Celsius Marketing at The ADDYs The American Advertising Awards (ADDY) is one of the industry’s largest creative competitions, attracting nearly 35,000 professional and student entries each year through local club competitions. On February 29th, the AAF-SWFL held the American Advertising Awards Gala with a Mad Men and Women theme.  Agencies from the area gathered to […] 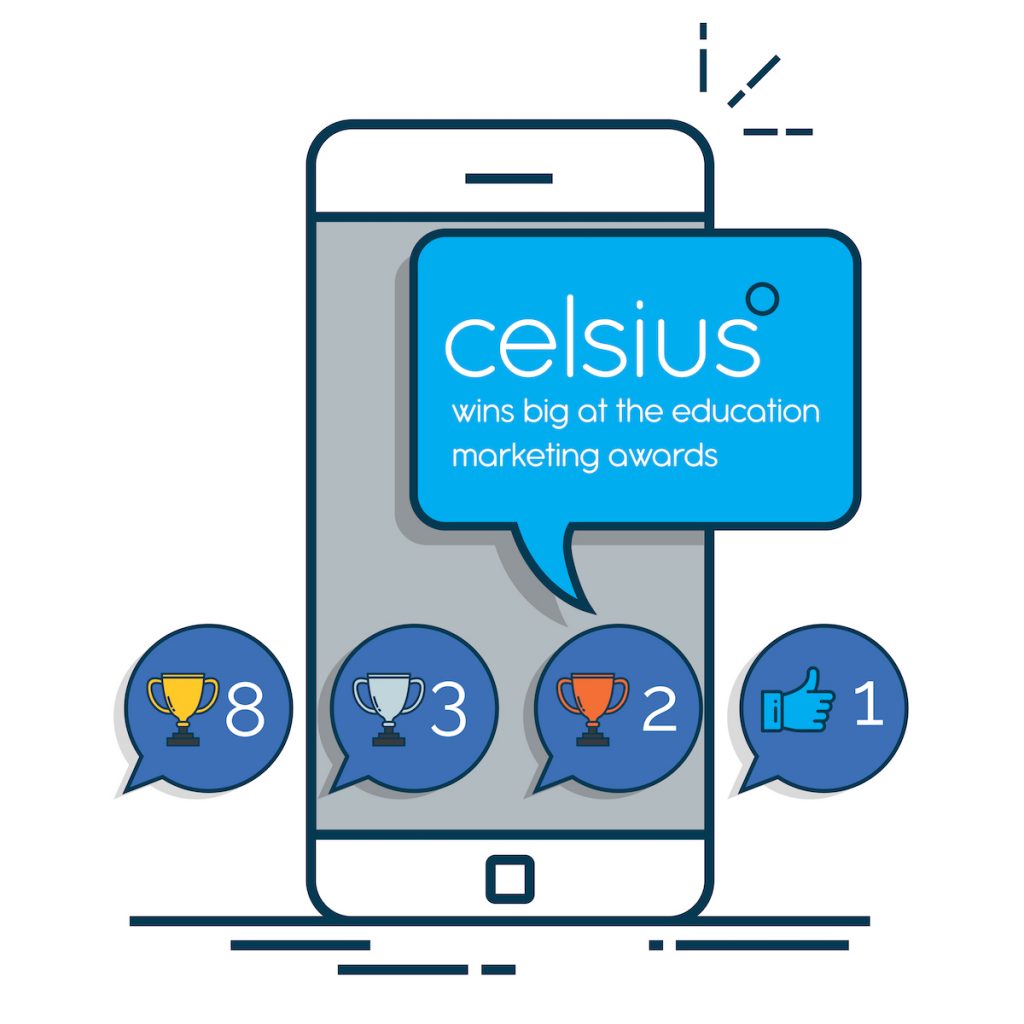 This year was the 35th Annual Educational Advertising Awards. It is the largest advertising awards competition in the country. Over 2,350 entries were received from over one thousand colleges, universities, and secondary schools from all fifty states and several foreign countries. The hard work and dedication of the Celsius team was recognized by being awarded fourteen […] 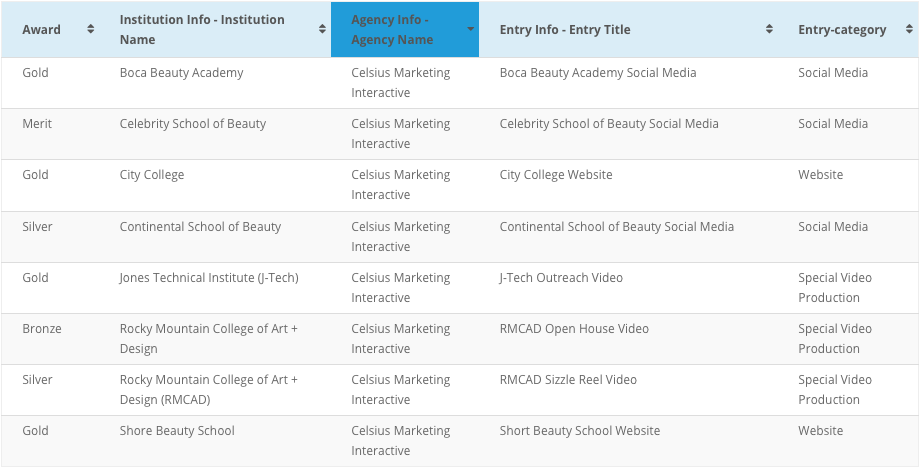 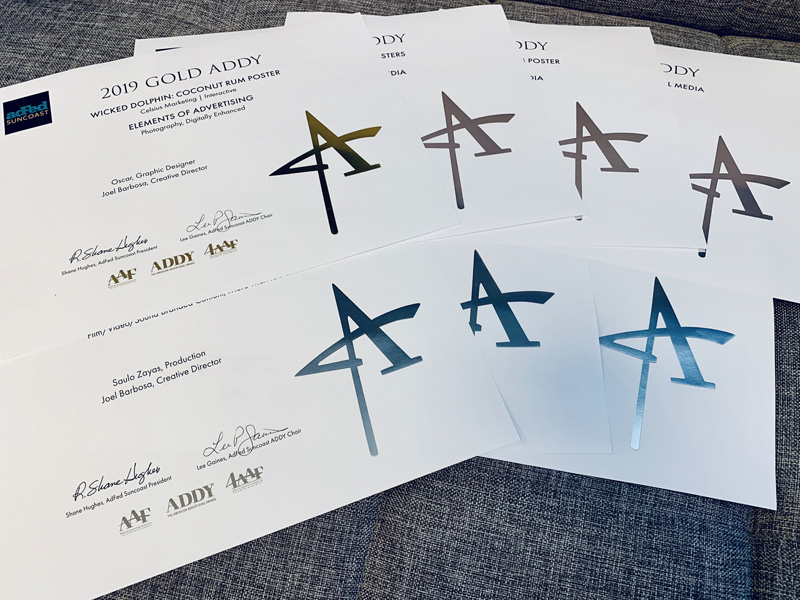 At Celsius, we thrive by our philosophy of a different degree of thinking. In fact, we were recently awarded one gold and six silver awards by the American Advertising Federation Suncoast Chapter at their gala on February 24. These awards recognize creativity and excellence in the art of advertising and represent our work as being […] 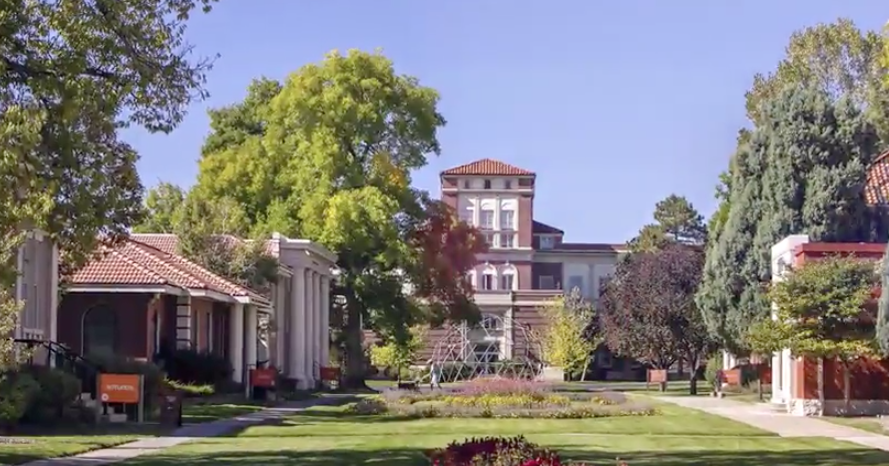 Rocky Mountain College of Art & Design is a unique art and design school located in Denver, Colorado, with an incredible history and story to tell. RMCAD was looking for a way to tell that story in an engaging way at their Open House events. That’s where we come in. The objective for this Open […]

And the Addy goes to… 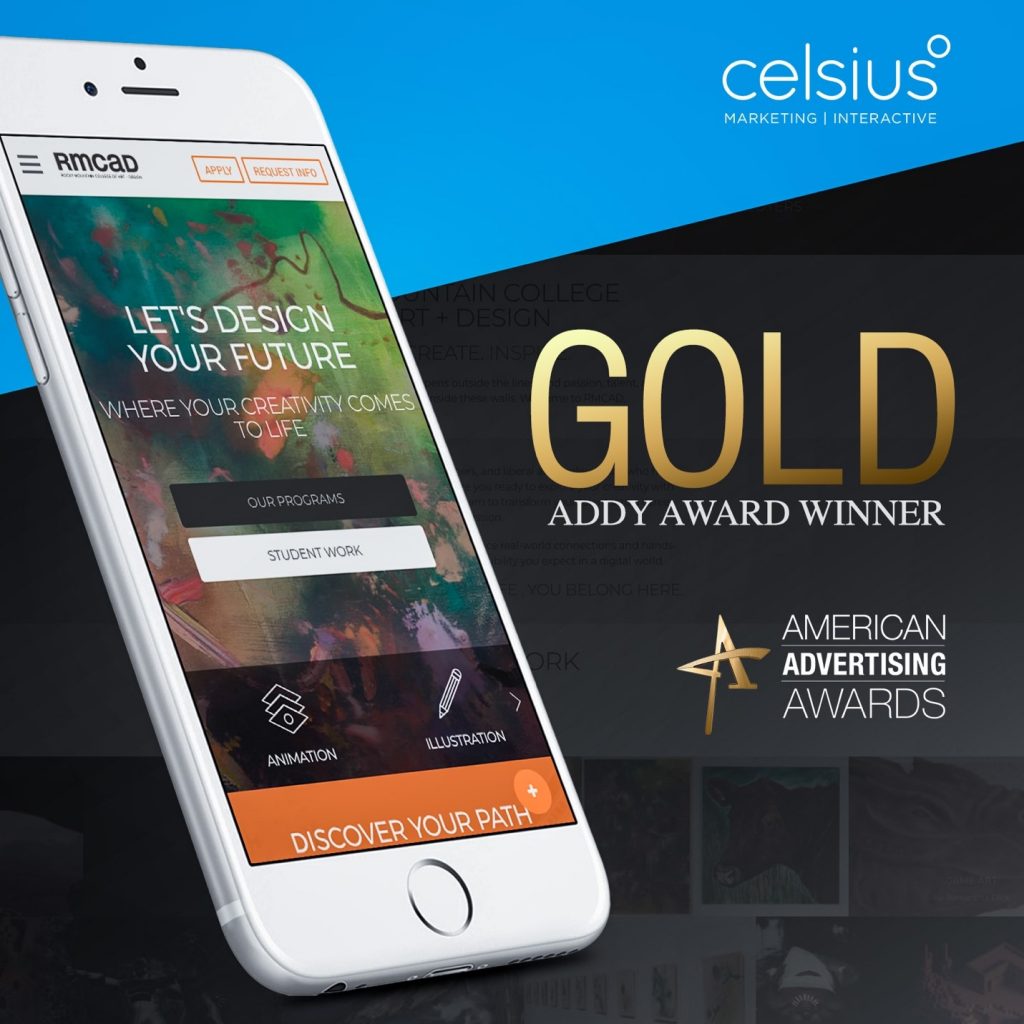 We are thrilled to announce that the American Advertising Federation presented us with a 2018 Gold Addy Award for Rocky Mountain College of Art + Design web site. It was presented at the annual awards ceremony held in Sarasota Florida.  The whole team at Celsius is honored and excited to receive this award. Building a […]

Think Outside the Cereal Box 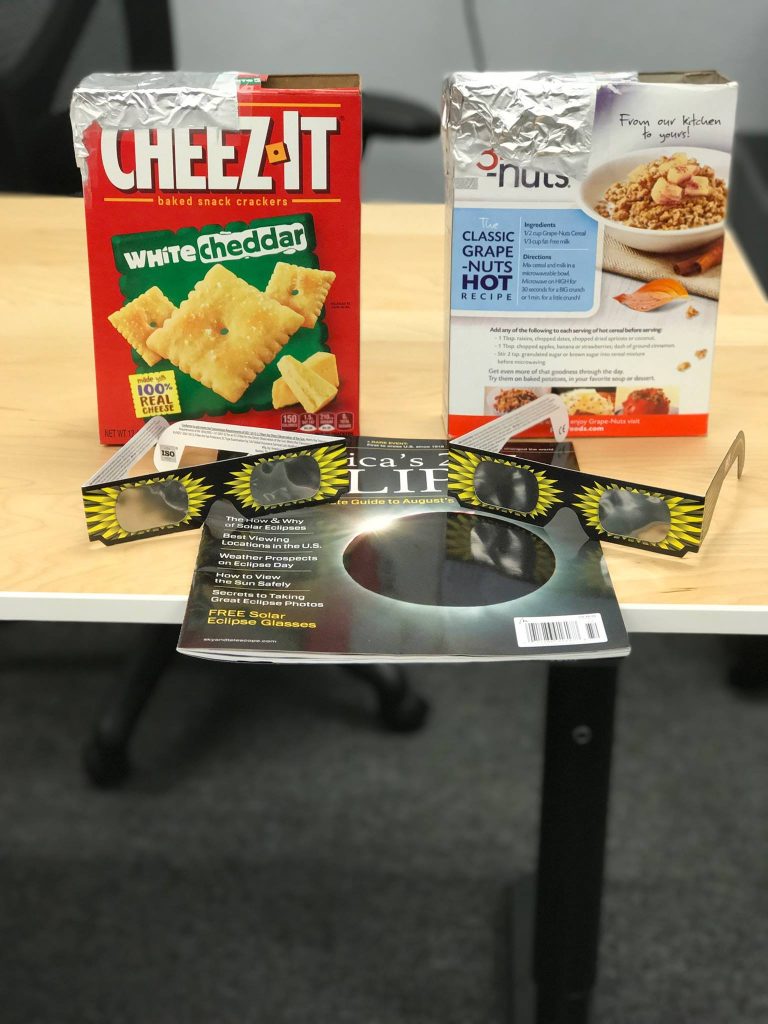 If you haven’t been talking about the eclipse – well then, you may be the only one! While some may have requested time off to take in the sights, the team at Celsius was hard at work (of course, taking a few minutes to step outside and take in the sight – hey, it is […] 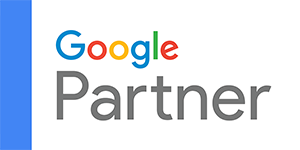