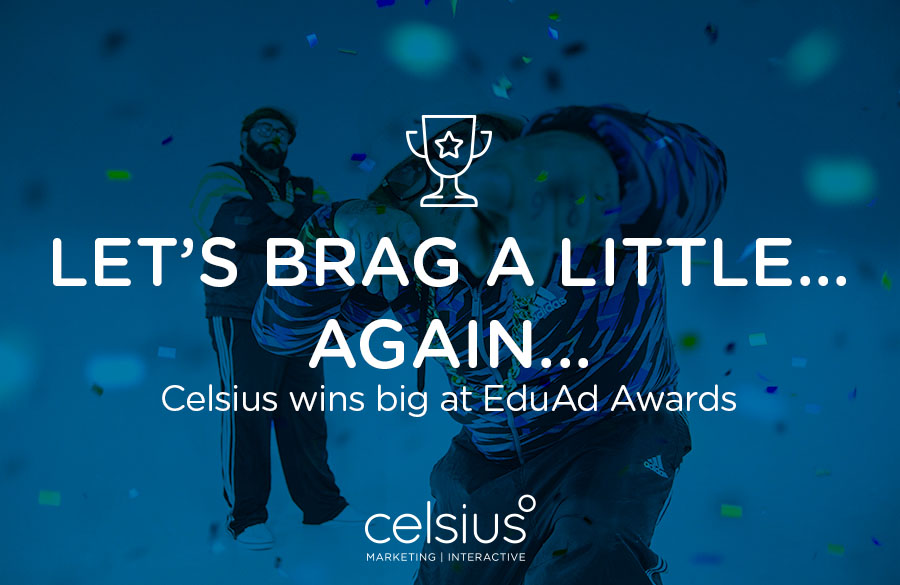 We are excited to announce that we took home 7 awards at this year’s 37th annual Educational Advertising Awards! This year, over 2,000 entries were received from over one-thousand colleges, universities, and secondary schools from all fifty states and several foreign countries. How? By consistently producing next-level content. To say we are proud is an understatement!

Here is a list of all the awards we won:

If you’re ready to start working with an agency that is talented and award-winning, then you’re ready for a different degree of thinking with Celsius. Connect with us today!

PrevPreviousWhat is Content Marketing and How Can It Benefit Your Business?
NextEmail Marketing Best PracticesNext

Ready for a Different Degree of Thinking? 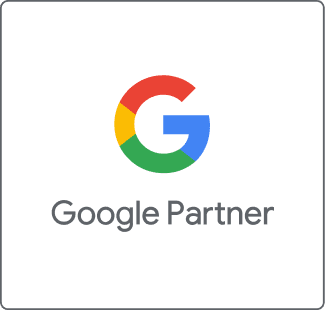